Key Takeaway: Living a purposeful life can have negative aspects or results – which is the result of taking things to the extreme. Everything should be kept in moderation, and there are times when we should “give it a rest”: we ourselves should take the time to rest ourselves and the things we do. 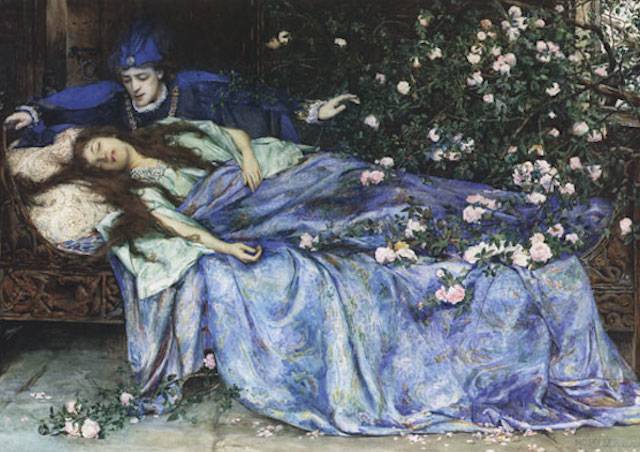 Amazing how simply surfing Wikipedia can bring you ideas for a post. Just last week, I came across an article about a book that immediately piqued my interest, and I decided to reflect on it despite not having secured a copy of the book yet – I doubt I’d find it here!

The book is called Pathological Altruism, edited by professors Barbara Oakley, Ariel Knafo, Guruprasad Madhavan, and David Sloan Wilson, and published in 2012 by Oxford University. It is a compilation of 31 academic papers discussing unintended and unexpected harm in performing acts of altruism.

It arose my curiosity, naturally, because it is very relevant to what we here at The Daily You are trying to live for. We are a community of individuals trying to live our higher purpose, purpose that is rooted in social responsibility and faith-driven service, and because of that we are technically trying to live lives of altruism: lives that are others-oriented rather than self-oriented.

But here’s where I’d like to say something that I kind of learned the hard way, and something that may sound contradictory or hypocritical to what I stand for here: It’s okay to be selfish sometimes.

Before you go on and start shutting yourself away, hold on a second, and put this statement into perspective. Why is it okay to be selfish at times? It all boils down to one thing I’ve been periodically talking about here: It’s all about moderation.

Extremes aren’t called extremes for nothing: they can be damaging to others or to ourselves. As human beings, we can only do so much for others and we have only so much resources, and we do need to rest at times too. Jesus Christ himself also recognized the need to rest, and we read instances in the Gospels where he withdrew from crowds to take a breather, and to talk to his Father through prayer. That is the value of meditation, as it lets us withdraw temporarily from the world to re-compose ourselves, to objectively look at what we’ve done and what we can do next, and to recharge our bodies and minds the same way mobile phones need to recharge their batteries.

Pathological Altruism talks about the negative aspects or consequences of altruism and empathy, which are essentially the results of altruism taken to an extreme level, manifested in various ways. In fact, suicide bombings – painfully relevant today given the amount of terrorist attacks – are a most unpleasant form of pathological altruism, because the suicide bombers are so single-mindedly focused on their beliefs that they believe they are actually doing good by doing murder-suicide – which are, in fact, some of the worst examples of doing bad. But that’s just one extreme example (forgive me) – other lesser and more common examples are burnout and depression, guilt, or self-righteousness.

It never occurred to me quite plainly before that altruism can have negative effects, but I have thought of some things like these before. I recall a thought-provoking conversation with an uncle years ago, when he questioned who were we to question the motives of those suicide bombers. True, murder is almost universally condemned across cultures, but I got his point. Doing good can actually, ironically, do bad – and the potential to do so arises the most when we do not remember to practice balance and moderation.

The Taoists have had it right since the ancient days: yinyang.

In essence, if your purpose of doing good is going to serve as a great inconvenience, or cause harm, then it might do better to let one thing slide for the time being. For example, one of my more specific advocacies is not using disposables, and I do so by bringing my own reusable utensils: spoon, fork, knife, chopsticks, and straw. I also refuse plastic straws at restaurants. But where the waiter or waitress has already placed the plastic straw in the glass, I don’t tell her to take it back as it would be discarded anyway – I just accept it, make a mental note to myself to remind the staff in the future to not place a plastic straw should I dine there again, and let it go.

That fine line between sticking to what you stand up for and bending it differs from person to person – and so be it. We cannot force everyone to level those lines, we can only open and inspire them to the idea of doing such. But I guess a most effective way of going about it would be to use common sense: would a little sacrifice in the short term hurt long-term? Would the overall “damage”, so to speak, justify the benefits?

I am definitely not calling for a relaxation of your personal advocacy or purpose – quite the opposite. But we also need to learn how to moderate and keep things and ourselves in check, and take a “rest” as well occasionally – not simply a physical rest but a “rest” in everything (here’s where the phrase “Give it a rest!” comes in most handy for reflection). After all, even love should be moderated: the Church teaches that love can be lacking or excessive, and that is actually the root of sin.

Have a purposeful weekend!