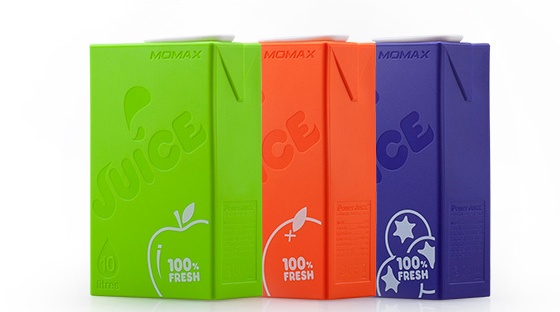 Key Takeaway: I encourage you to invest in a power bank for your smartphones as they’ll help you stay charged on the run for those important communications in the midst of high power consumption.

My smartphone has become my leanest on-the-go workstation, as it is more portable than even a laptop and a tablet. Some of my colleagues use their phones the same way – although in my case, mine is both a workstation and a playstation (not to be confused with the Sony PlayStation). This is in addition to its being my main – or only – communication device with individuals such as my family members, colleagues, chauffeurs, friends, and the like.

Understandably, it would not be merely a trifle if my phone went dead in the middle of the day. Personally, I could do without all the connectivity, but the world around us cannot. Phone calls, text messages, and emails will still come, and there isn’t much we can do about it except to be prepared always. And one way of doing so would be to have a power bank.

I have already mentioned the value of having a power bank on standby several times before, such as in preparing for a typhoon and even about simple living. Yes, power banks may have picked up only in the last several years – my first phone power bank, in fact, was a Momax iPhone 4S charger-case only in 2012 – but they have since become as ubiquitous as water bottles have been on students or workers. They do seem to be the water jugs to the smartphones. And, undeniably, quite important, if you make the most from your gadget.

When it gets down to it, having a power bank-charged phone can save you: from the most urgent emergency calls for medical or police help to something more trivial but undeniably important to you, such as a work deadline or an expected phone call with someone at x time. We do not have to be hyperconnected, but we do need to be available. That’s professionalism, and perhaps filial or parental duty.

Whenever I go out, I bring with me my charger kit, which contains both my wall charger and a power bank for my phone. Since both of my phones utilize a microUSB connection, all my cables are the same. Most smartphones and the iPad Mini are charged with a 5-watt charger – older iPads use 10 watts while the iPad Air 12 – and the iPad Air battery doesn’t die that quickly anyway, so I can afford to bring provisions just for my phones when I’m out. My mom does so, too, for her iPhone and iPad Mini. We end up being the go-to power bank sharers with family and friends, but sharing is caring.

As I mentioned before, for high performance, I recommend a power bank of at least 10,000 mAh, which should be enough for 3-4 full smartphone charges; 8,000 mAh my ideal minimum. Be aware, though, that some low-cost power banks will not hold as much mAh as they claim. I had an 8,000 mAh power bank that ran out after 1.5 charges, or about 3,500 mAh. Given the resources, I would get a high-performing Momax, which offers several variants over 10,000 mAh.