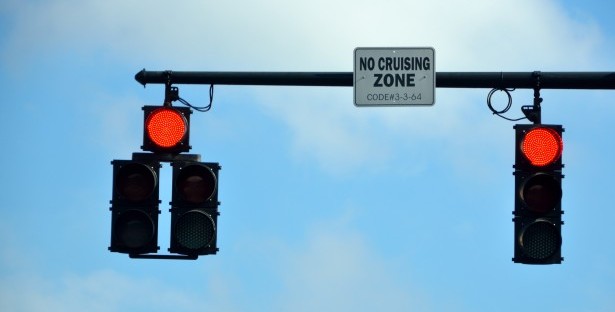 Key takeaway: Practicing good citizenship entails following the law even if it is inconvenient to do so. This applies to matters as simple as obeying traffic lights and enforcers. 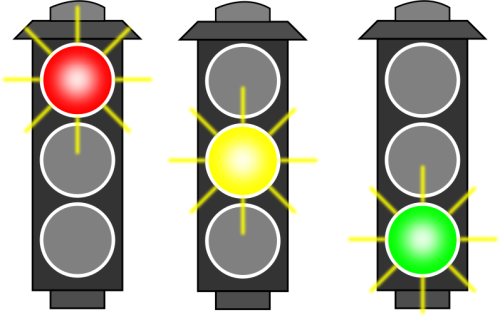 As I was walking in Eastwood City the other night on my way to a party, I chanced upon a red pedestrian light that still had around 30 seconds to go. In spite of my haste, as I feared I was already late (thankfully, I wasn’t), I had no choice but to wait for the red light to turn green. Unfortunately, a few others on the opposite side of the pedestrian lane felt they could do otherwise, as the traffic flow was not so heavy in that part of town at that moment. The traffic enforcer in the middle, however, was obviously not pleased, but to his credit, he wasn’t being an ass about it; he just continued to professionally and courteously (if not a little passionately, as he was also directing the incoming vehicles) point out that pedestrians could not cross yet.

I encounter scenarios like this across the metro; heck, I will admit, I used to be part of them. Traffic lights, both for motorists and pedestrians, are there for the safety and traveling efficiency of said individuals, yet it seems that they are not always given their due respect. It’s part of a sad mentality I observe frequently in our society where people love to bend or go beyond the rules or stipulations for the sake of convenience or even profit (for example, filling a public vehicle with passengers beyond the stated maximum capacity, with the reason being that there is still space anyway; or stuffing a box or container as full as possible – the siksik [cramped in Filipino] mentality I preach against). Just because the road seems clear, people take it into their own hands to cross the short distance even if the pedestrian light clearly says to wait.

If the traffic light is out of order, of course, that’s another matter. But they were put there for a reason, and that reason is connected to being a good citizen, following the law. And being a good citizen means to follow the law, even if it seems to be unreasonable or a burden. Not doing so, even if it is ostensibly for the good, would still mean one is part of the problem they are trying to solve, rather than the solution itself. No one is above the law, not even the lawmakers themselves or their superiors (no one but God, who transcends every creation on earth anyway).

I once read that the Swiss are a very cautious people; they observe the traffic lights religiously even with no vehicles in sight; I observed such myself when I visited Switzerland a few years back. Poor, inadequate, or rash planning (and action) can be disastrous, and even cost lives. It isn’t just your own life you put at risk, but those of others as well. If, say, beating the pedestrian light, you get hit by a car and are killed, then the driver of the car, though they did as much as they could to avoid an accident (and, in fact, did not break any laws), will be bearing it for the rest of their life. Not to mention the legal obligations that come with manslaughter, unintentional or otherwise.

The next time you are in front of a red light, whether you’re driving or walking, and you find it unreasonable to wait due to the long countdown or the absence of opposing traffic, I invite you to resist the temptation and to think about all the possible repercussions that could happen, as well as the thought of practicing poor citizenship.

Of course, it’s a different matter if there are no lights or enforcers present, at which point it should be down to your own judgment. But more often than not there are, and we are thus obliged to follow.

Have a great week ahead!